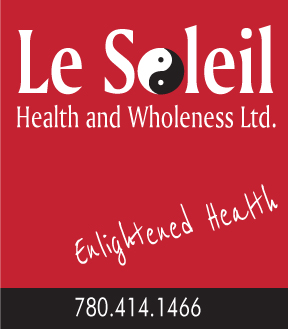 SPORE WARS
What to do for Allergic Conditions

What do Luke Skywalker and sneezing have in common? Well, I for one cannot help to be amazed at the drama that unfolds when one is exposed to antigen such as pollen, dust, and dog hair As the antigen invades, mast cells in our defensive system, are surrounded by Ige antibodies in preparation and anticipation of an ensuing battle. Along comes a dog, or perhaps a breeze releases the poplar fluff into the air. The body is primed to meet the invader and an explosion occurs in the mast cells as the Ige link onto them. As a result of this explosion, histamine is released into the body and the sneezing, runny nose and itchy eyes follow close behind. Some relief may be found with over-the-counter drugs such as antihistamines but usually the relief is short-lived as the root of the problem is not being addressed.

Why do some people react on exposure to antigens with the classic symptoms whereas other people seem to be unaffected by these events? In Chinese Medicine Allergic Rhinitis is attributed in part to a weak Defensive Qi system. The Lungs and especially the Kidneys are considered to be the builders of the Defensive Qi System which acts like a fortress in the body. When these systems are compromised one is more prone to the affects of allergens. The Liver has a secondary affect in that it acts in the capacity of an antigen de-activator. According to Traditional Chinese Medicine, wind is the predominant qi in Spring. Liver is the organ associated with Spring and when one thinks of Wind invading the body, one often thinks of the Liver. When the Defensive Qi system is down, wind invades and we see symptoms of white, watery nasal discharge, sneezing and itchy eyes.

Buy yourself a large box of Kleenex and consult your Naturopathic Doctor or Acupuncturist for further ideas on how to deal with your allergies. Acupuncture addresses the problems emphasized above, including tonifying the Lungs and Kidneys, tonifying the yin of the Liver or soothing the Yang of the Liver and expelling the Wind. Chinese herbal formulas including Jade Screen and Xanthium or the Minor Bupleurum Dragon Formula may also be incorporated in the treatment as administered by your acupuncturist. If the allergies are to foods, it will be necessary to determine which foods are the culprits by the process of elimination. Keeping a daily food diary, which lists the foods consumed on a particular day and affects noted, may be helpful in determining sensitivities. An allergic reaction to food is generally a message from the body that that particular food is not appropriate for you at this time.

In Paul Pitchford’s wonderful book, “Healing With Whole Foods”, it is noted that people who have common wheat allergies seldom have similar reactions to sprouted grains. The sprouting process allows the grain to transform from a protein or starch to a leafy green or low-starch vegetable. The sprouting process converts much of the starch into simple sugars, and their protein into free amino acids, making them much more digestible. However, because sprouts are cooling, they are most beneficial to someone who is of a warm nature. For people of a cool nature it is recommended that they cook them lightly as in a stir fry.

From a dietary perspective, incorporating chlorophyll-rich foods such as micro-algae, as in chlorella, may be emphasized. These foods help to clear the allergies due to their immune enhancing capabilities and anti-inflammatory properties. It has also been suggested by Paul Pitchford that a six week program before the pollen season, incorporating bee pollen and raw, unprocessed honey, will help with symptoms of hay fever. It would be advisable to test yourself first to ensure no adverse allergic reaction results from the use of the bee pollen. Echinacea is in effect an immune system regulator which will boost the immune system activity when it is needed, and tone it down when its services are not needed. Fennel seeds are often used in both Chinese Medicinal Therapy and Western herbalism for treating allergies.

The 12th century healer, Hildegard of Bingen, praised spelt as the grain best tolerated by the body. Spelt contains gluten however, many people with gluten sensitivity can tolerate it. Spelt is also known for its immune enhancing ability. Likewise, Kamut, a grain which flourished in Egypt more than 5,000 years ago, has properties similar to wheat but far less of the allergenic components of wheat. The Kamut berry which is more than twice the size of modern wheat, is richer in unsaturated fats and protein. So give these recipes a try and boost your immune system at the same time. 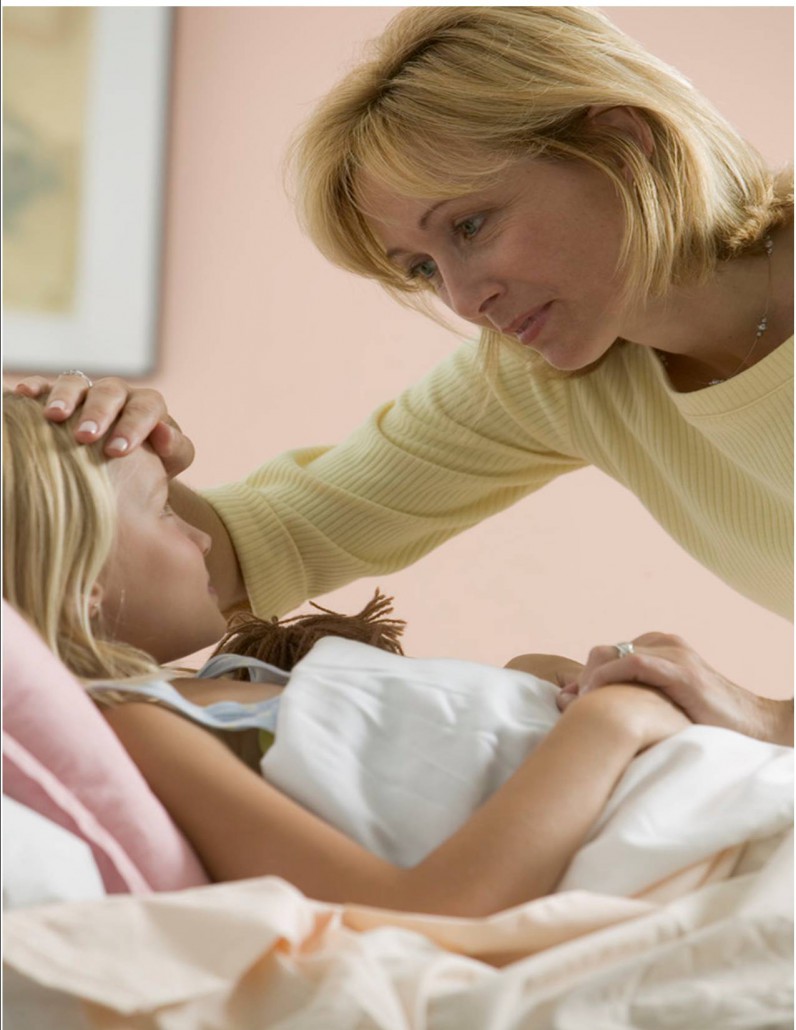